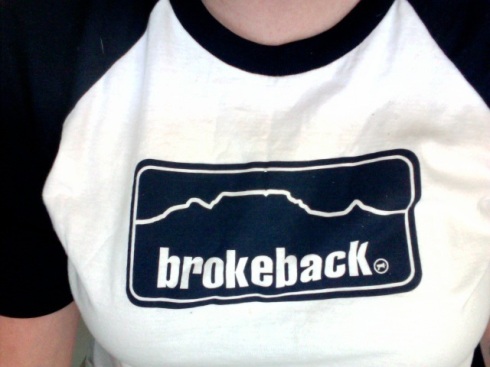 Okeydokey butch-lovers, here’s your chance to vote for your butch idols. Sinclair Sexsmith hirself is doing another list and there is, of course, some controversy und so weiter. Cool. Go read and nominate.

Inclusions of women, cis or trans:

Inclusions of men, cis or trans:

Inclusions of genderqueer folks that identify as outside of the binary:

queer. antisocial. verbose. END_OF_DOCUMENT_TOKEN_TO_BE_REPLACED
This entry was posted on Tuesday, November 2nd, 2010 at 10:33 and tagged with butch, butch-femme, dyke, femme, gay, gender, gender ninja, genderqueer, identity, labels, lesbian, lgbt, lgbtq, lgbtqi, queer, south africa, transgender, transwomen and posted in butch. You can follow any responses to this entry through the RSS 2.0 feed.
« the time travel meme
butch is how i look.. »